We Never Learn (ぼくたちは勉強ができない, Bokutachi wa Benkyō ga Dekinai?), or commonly abbreviated as BokuBen, is an anime series produced by Studio Silver and Arvo Animation based on the manga of the same name by Taishi Tsutsui. The first season premiered on April 6, 2019.

A Bokuben OVA episode will be packaged with the special edition of manga Volume 14, which releases on November 1, 2019.

A second OVA will be packaged with manga Volume 16, which releases on April 3, 2020. It will be an original story featuring the five female leads in a wedding ceremony.[2] 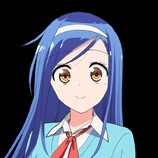 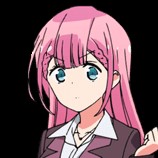 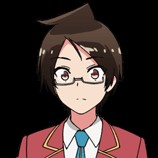 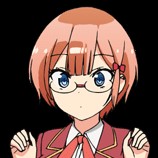 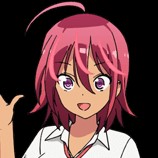 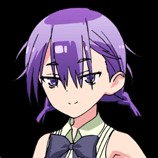 Add a photo to this gallery

Add a photo to this gallery

Anime theme song CD
Add a photo to this gallery
Retrieved from "https://weneverlearn.fandom.com/wiki/We_Never_Learn_(Anime)?oldid=3787"
Community content is available under CC-BY-SA unless otherwise noted.